Founded in 1977 by Kurt Pahlen at Lenk, Switzerland, the International Summer Academy has been held in the dreamlike ambience of the Benedictine monastery of Ettal since 2017.

After the 5. year of an extremely successful International Summer Academy Ettal, the annual master classes with internationally renowned lecturers will take place again in 2022 in the stunning setting of the Ammergau Alps from August 21st - September 3rd 2022.

Since 2007, the Summer Academy has been under the artistic direction of Prof. Adrian Oetiker. 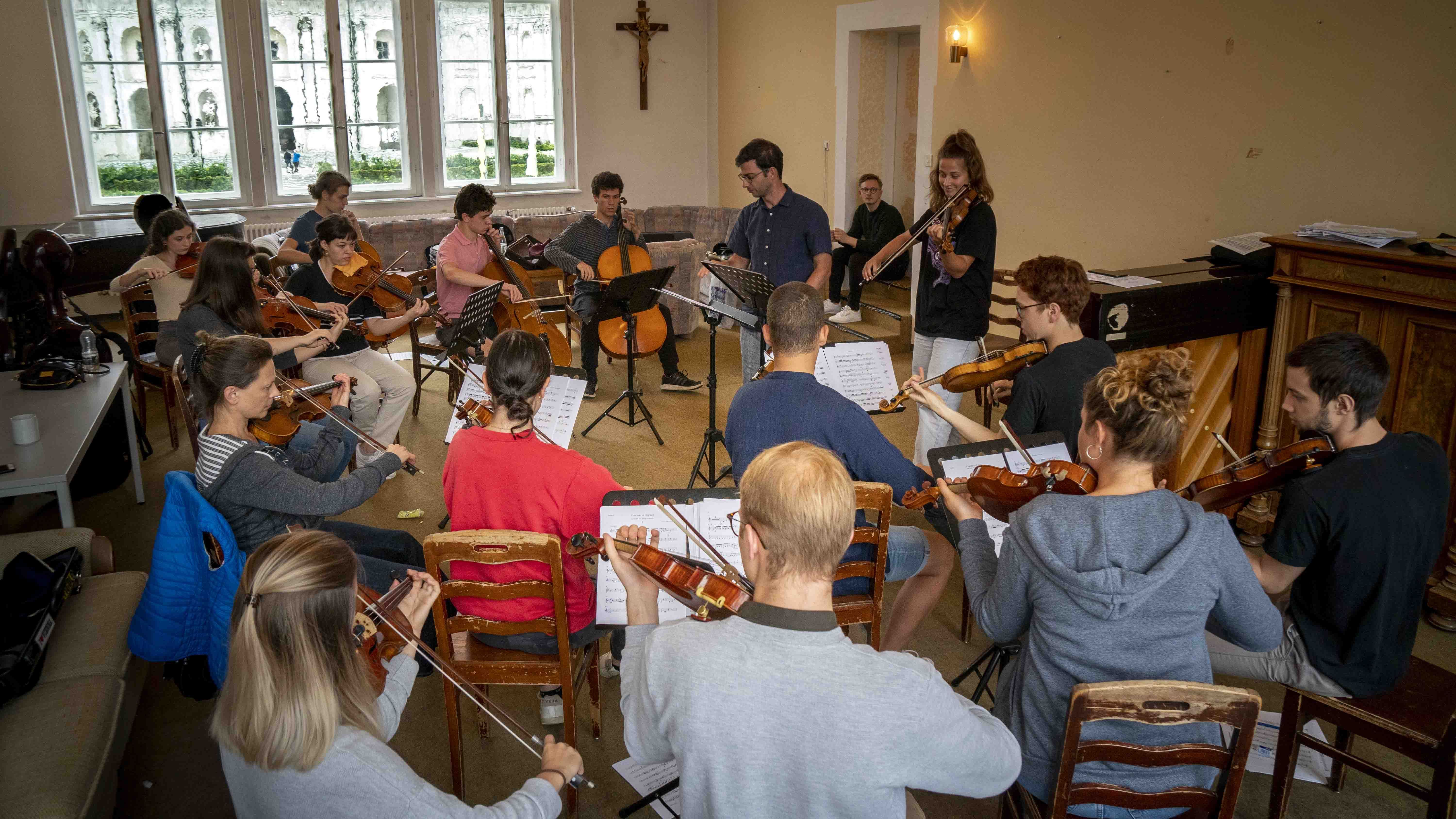 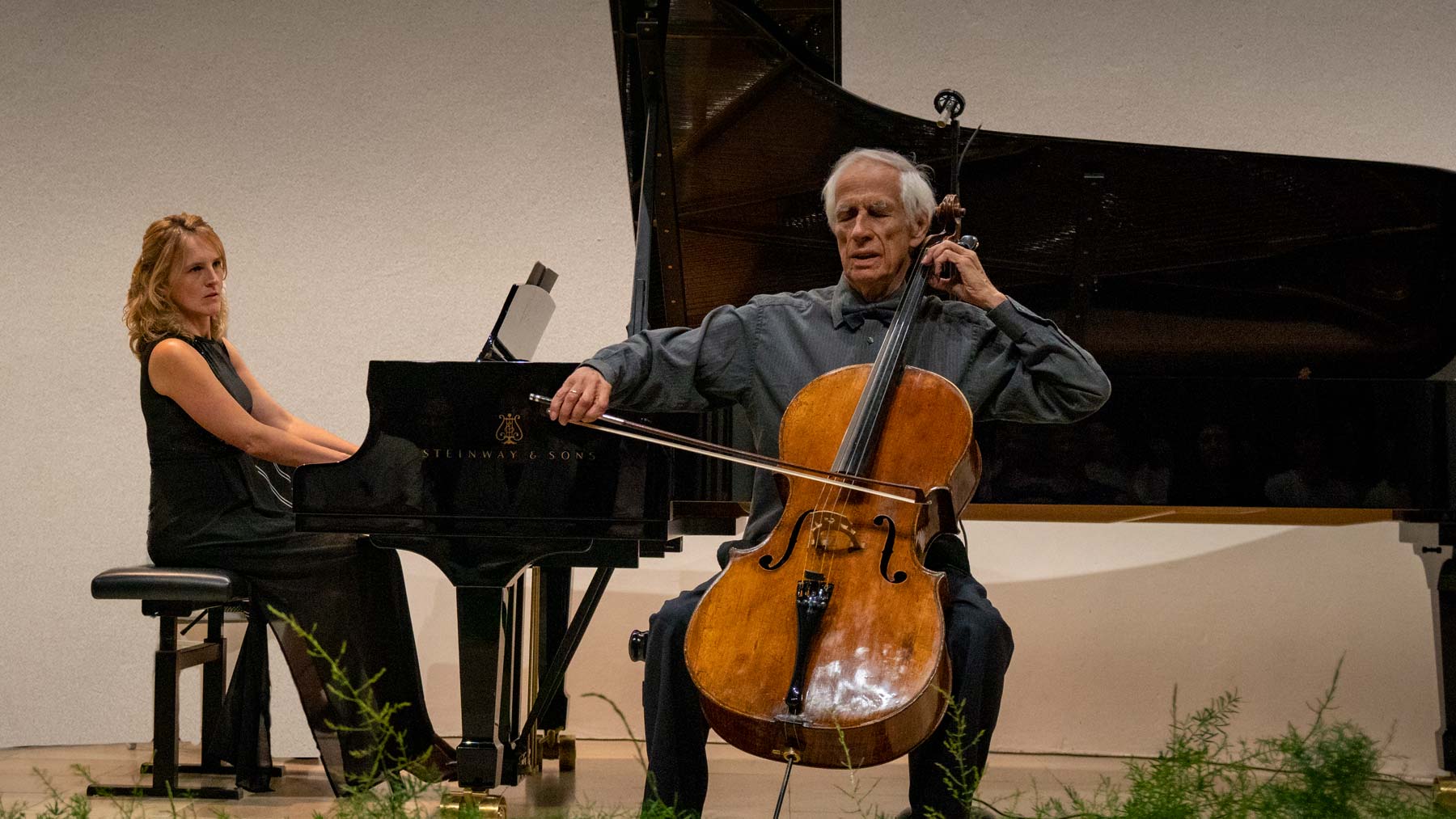 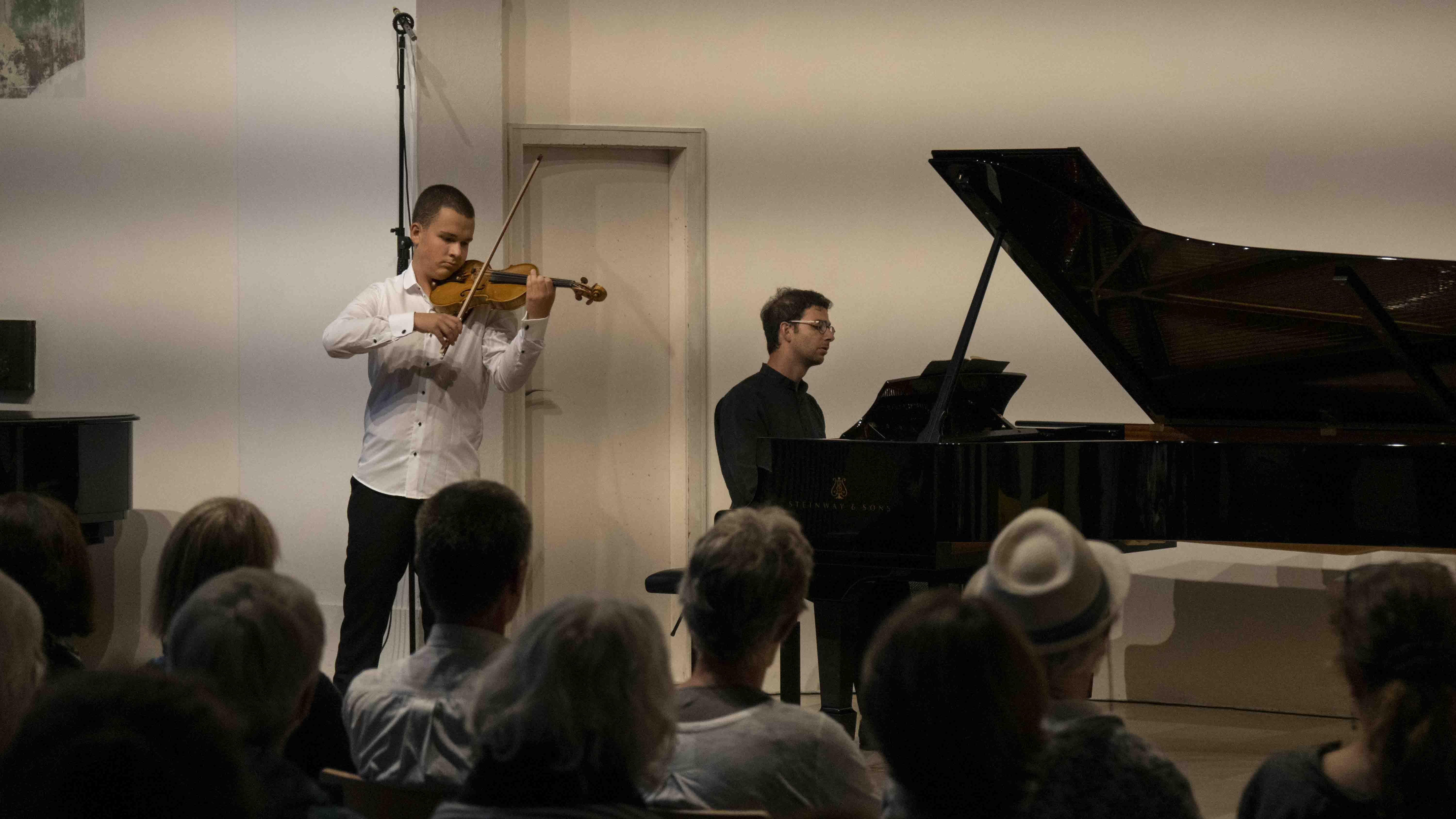 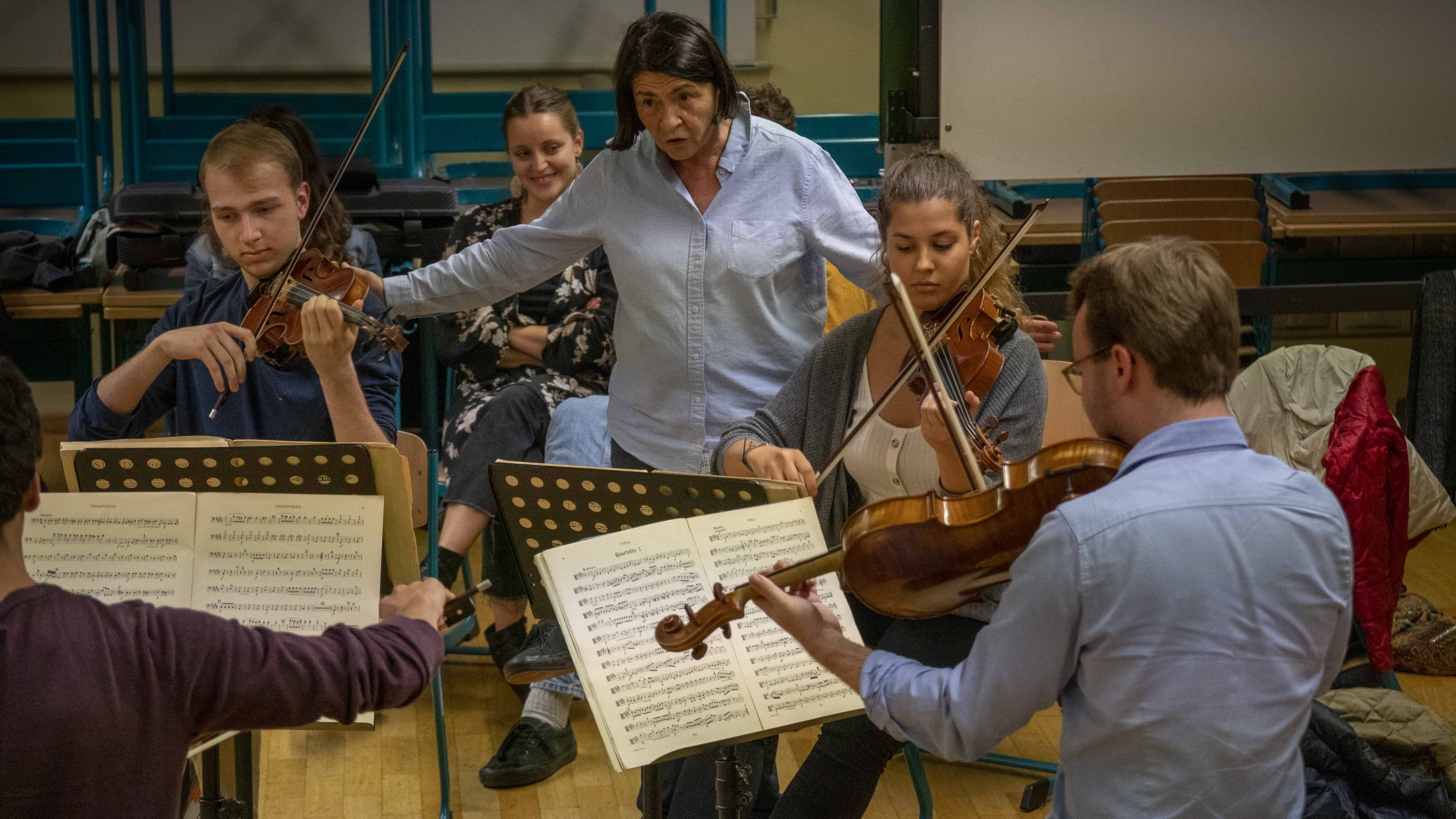 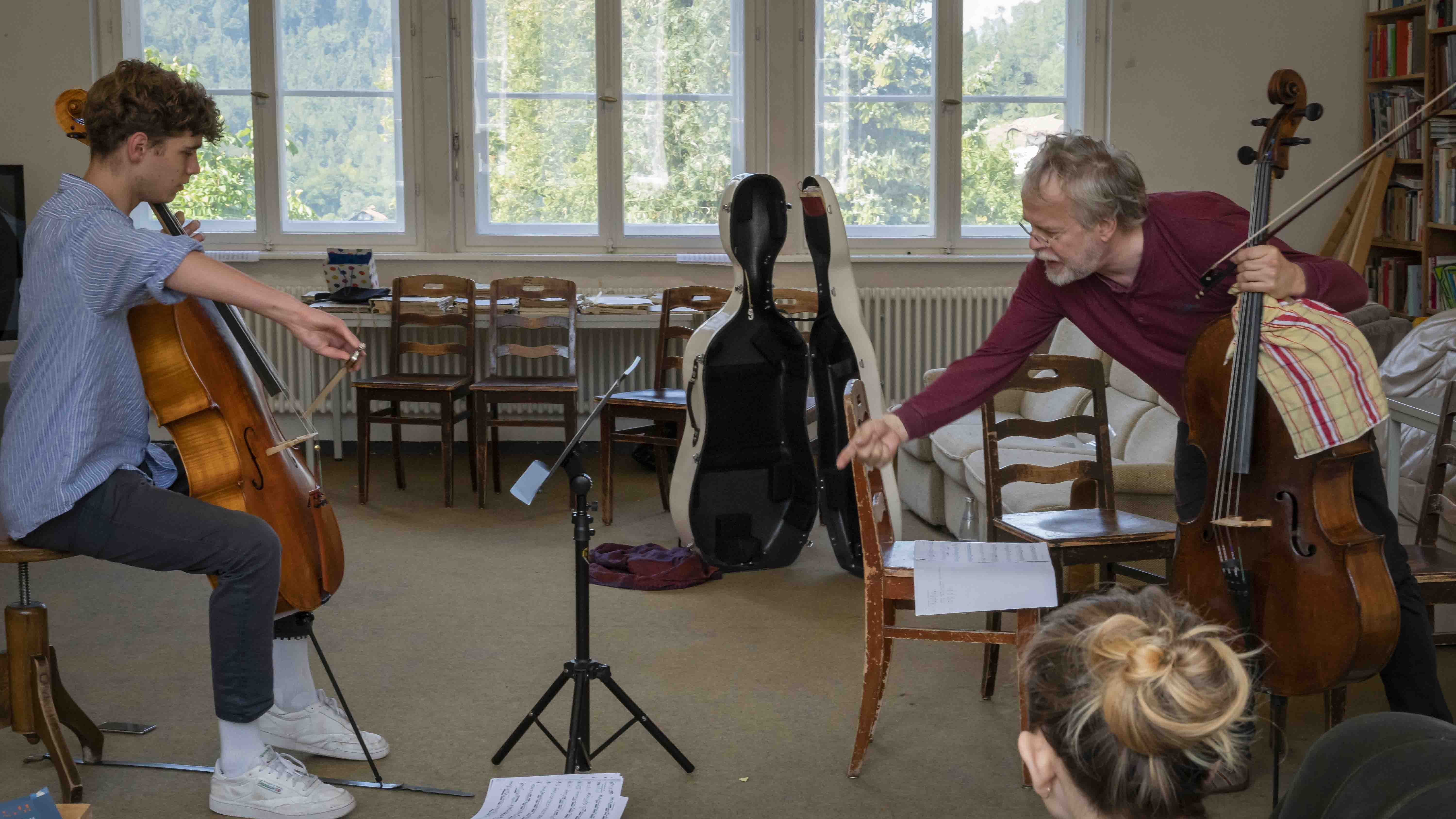 In the master classes for violin, viola, cello, piano and voice, the young musicians are taught their respective instruments and receive valuable musical impulses through work with our renowned professors from Germany, Switzerland, Denmark, the USA and Romania. The master classes of the Summer Academy are open to the public and free of charge for listeners. Here, anyone interested as a guest listener is offered an insight into the daily musical work. You can find out the exact lesson times on site.

Our academy concerts, which take place daily at 8 pm, grow out of the work of the master classes. Experience our highly talented young musicians live on stage. The programmes arise at short notice within the framework of the lessons.

It is the symbiosis of educational institution and concert offerings that provides such fertile ground for the students' musical development and offers concertgoers and classical music lovers a concert experience of the highest calibre.

Over the past 45 years, the International Summer Academy can look back on an impressive portfolio of renowned professors and young talents. Lecturers such as Sándor Végh, Thomas Demenga, or Eduard Brunner had a strong influence on the academy, and even today, internationally active musicians such as Ana Chumachenco, Nora Chastain, Troels Svane or Adrian Oetiker do dedicated as well as loving work for the education of highly talented young artists. Musicians such as Julia Fischer, Bomi Song, but also today's lecturers Adrian Oetiker, Nora Chastain and Adelina Oprean were trained by the academy's lecturers in perfecting their skills and learned here the sense of value, beauty and depth of music.

The basic idea for this came from Prof. Dr. Kurt Pahlen when, in 1977, he spontaneously gathered six lecturers together with some important musician friends such as Sándor Végh, Peter Lukas Graf and the singer Sena Jurinac and held the first academy with sixty students from various countries.

With the 40th anniversary in 2017 and a new organisational set-up, the International Summer Academy has since been held at the Benedictine Monastery in Ettal.